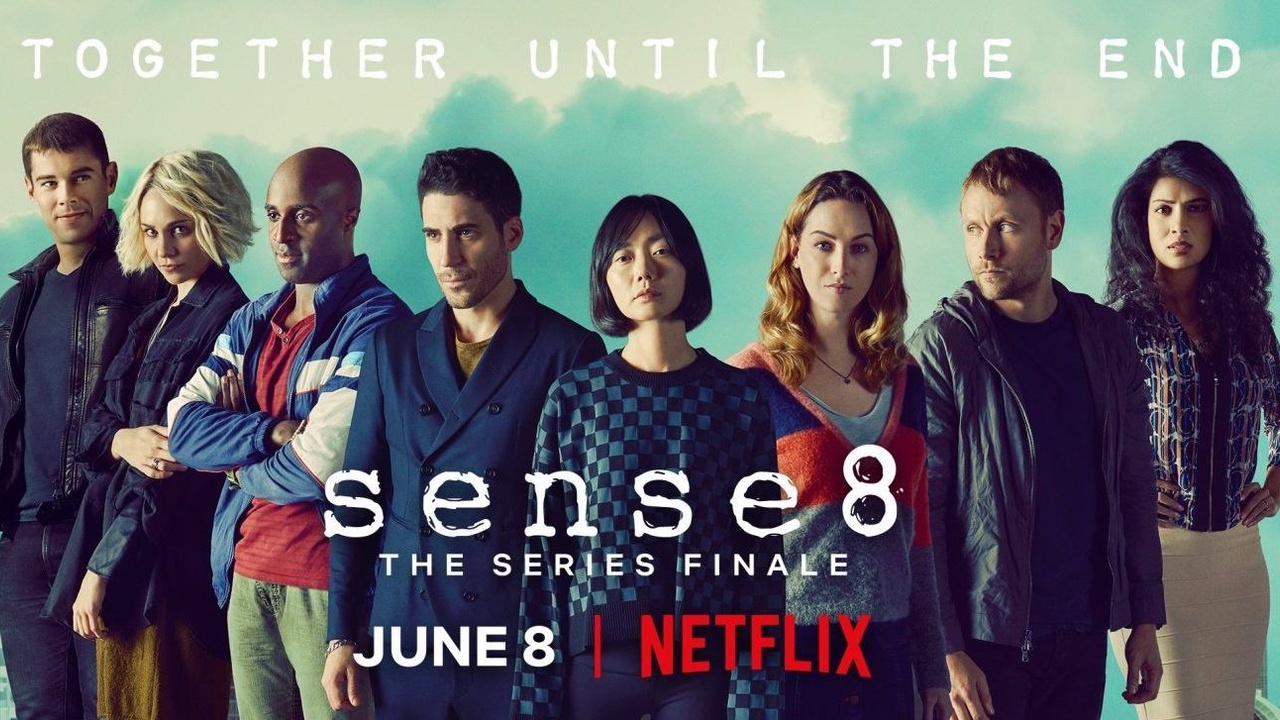 A track that ONDRAY produced featured in the hit 2015 TV show Sense 8, which was produced by the creators of The Matrix and V for Vendetta.

The name of the song was Escalate. It was originally created for an advert for an energy drink that bore the same name.