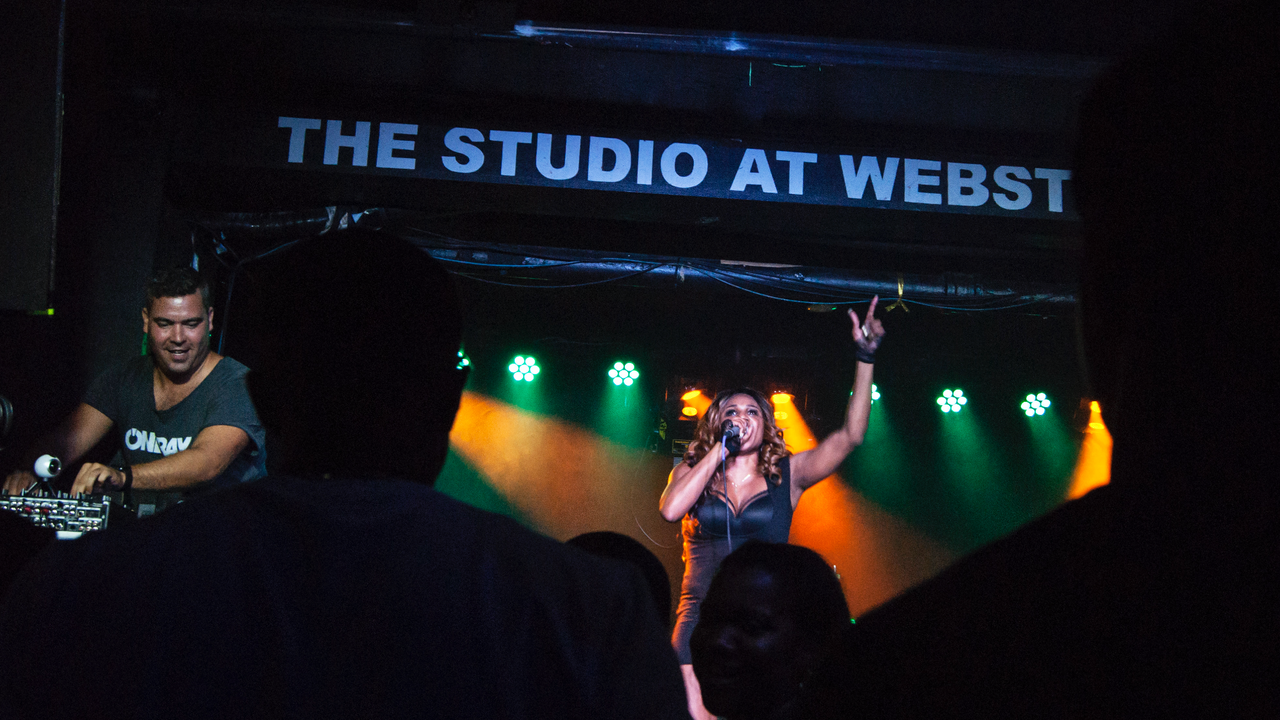 ONDRAY played a fabulous set at the famous Manhattan venue, Webster Hall. During the show, he introduced the anthem for the New York City Panorama project, which he also produced. The festival took place in cooperation with the Broadway Dance Center.

The best names from the world of dance music gave rise to another anthem, which launched in the heart of New York City.

The show took place right in Webster Hall and it formed part of a presentation for New York radio stations and media.