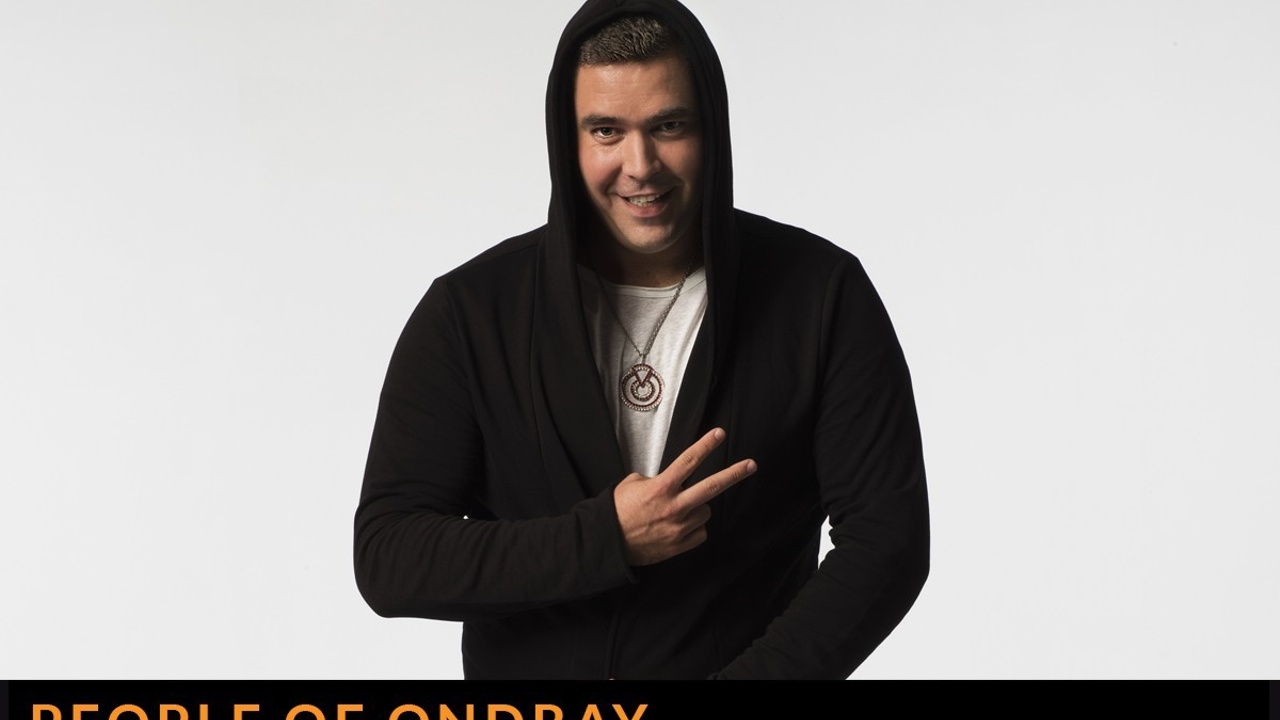 Beachgrooves radio was declared the No. 1 radio station for deep house. Here, you can also listen to the PEOPLE OF ONDRAY show. The hour-long show, which showcases the best house music, airs every Monday from 10 am to 11 am.

The radio station broadcasts live from its studio in Marbella, Spain. Here, on the Costa del Sol, you can catch him ON AIR. Everywhere else, however, you can tune in via the internet.

Beachgrooves hosts a number of well-known names, such as Roger Sanchez, Nore En Pure, and others.

Now, it also boasts the PEOPLE OF ONDRAY show.