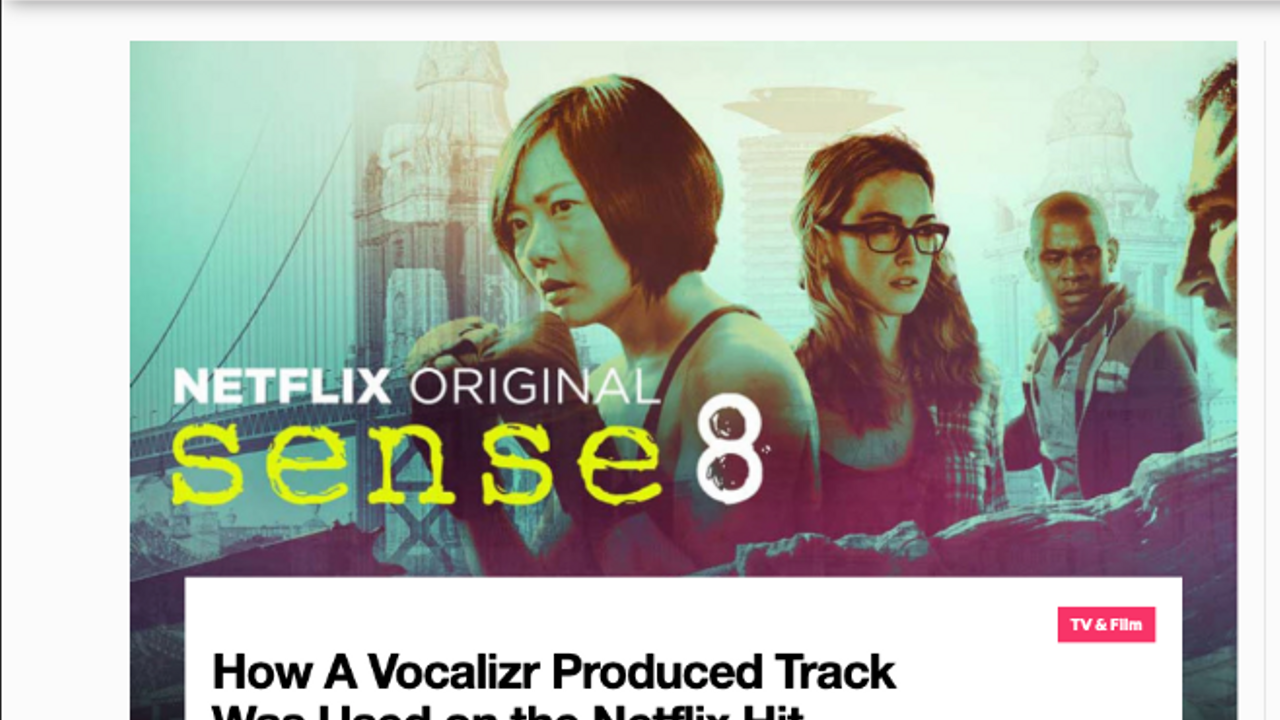 ONDRAY became one of the producers who contributed to Sense 8’s soundtrack. The Netflix show has millions of fans worldwide.

ONDRAY worked on the track with Stella Rhymes from Australia. She appeared in the Australian version of X Factor.

Together, and with the help of their producers, they came up with a track that formed part of one of the main plot twists in the entire show.

How did the successful song come about? Find out in VOCLRZ magazine.