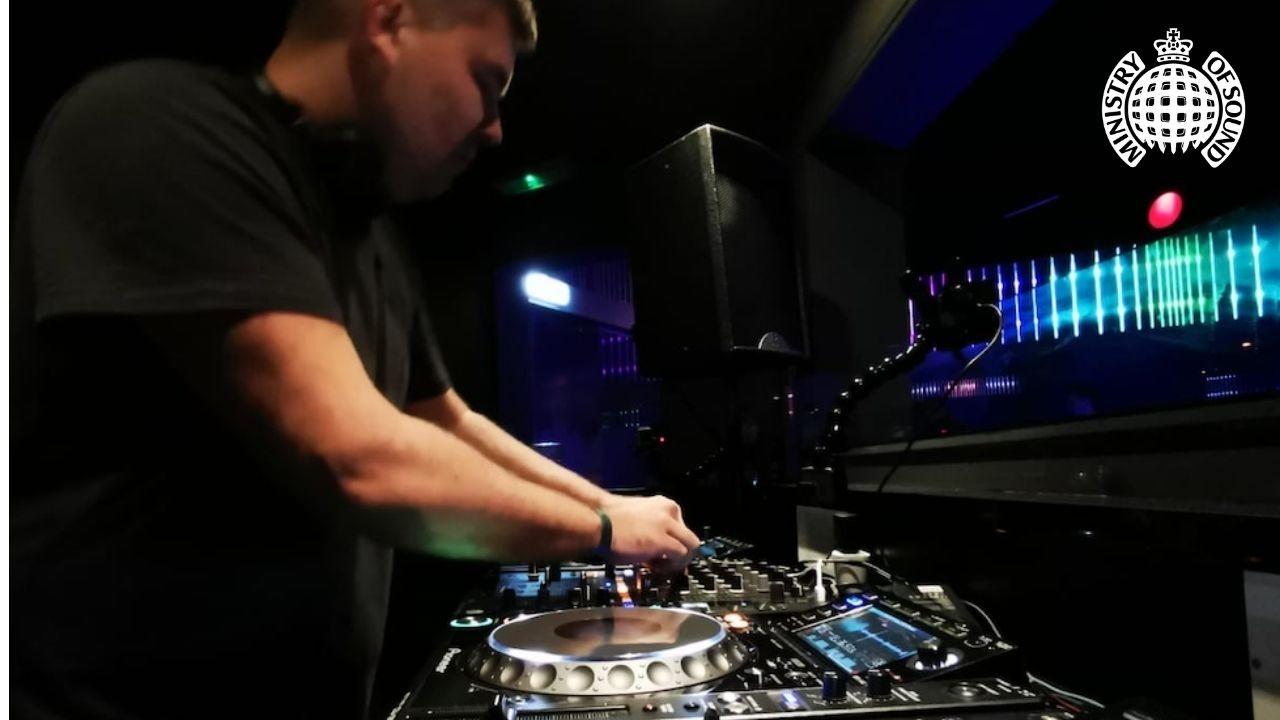 SIGALALAND is a popular club set with which Sigala tours the world. Holder of several platinum albums in more than 10 countries, whose hits lead the charts in countries around the world, Sigala also prepared a show for his home crowd in London. ONDRAY was a guest performer at this incredible event.

Sigala and Ondray first met in the Czech Republic during Evropa 2’s Music Awards ceremony. Sigala took home one award on the night, and Ondray was in the top 4 DJs nominated for the prize of Home DJ of the Year.

Two years later, ONDRAY got invited to perform at the same event as Sigala and Hugel (another huge talent on the world DJ scene).

He became the first Czech DJ ever to play in London’s famous nightclub, THE MINISTRY OF SOUND.