KE$HA: WARM UP BY ONDRAY 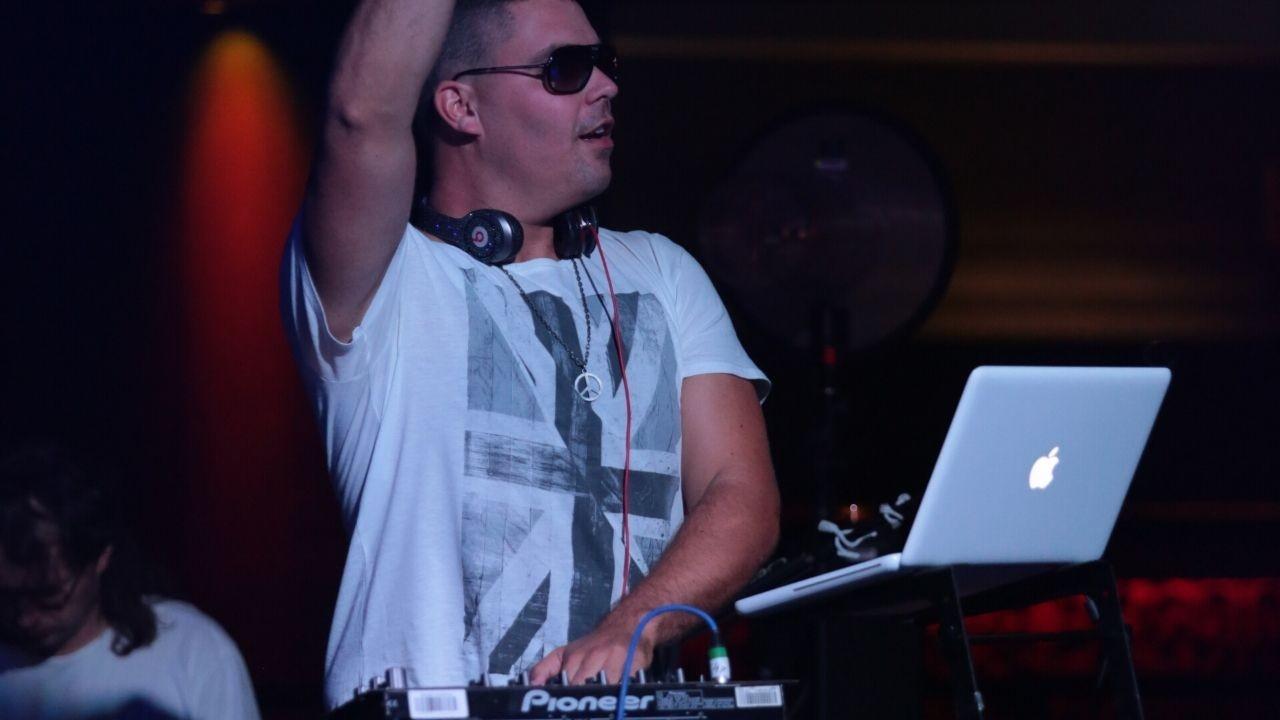 American music star Ke$ha came to Prague as part of her European Tour. The singer, who has also written songs for Miley Cyrus, Flo-Rida or Pitbull in the past, chose ONDRAY as her warm-up act.

ONDRAY warmed the jam-packed SaSaZu crowd before the concert, which was attended by Kesha fans from neighbouring countries as well as the Czech Republic.